Samuel Seo
He spoke about his latest album, why he hates his most popular song, about working with Hui from PENTAGON, about the influence of literature on his work and much more!
Which genre of music do you use in your works?
Initially I wanted to try myself in many genres. But one day I came up with a thought "I was born in 1991 so maybe I should try making music in a style similar to the one of that time?". This kind of music should be able to stimulate certain changes in the listener.
Did you put the same thought into your latest album?
Yes, my latest album ("The Misfit") was created in this genre. At the very beginning of my career of making music I was just trying to make something cool. But now I'm much more focused on putting some meaning into my music. Great sound is surely important but the main thing is that my work should be able to make people reflect upon something.
Why have you called your album "The Misfit"?
I always reflect upon various things while creating music.

"How should I live in this world?", "What should I do to make more people listen to my music?", "What does it mean to be a great artist?"

The problem is that by choosing the wrong direction you can lose diversity. And everyone will feel it immediately. Among all these questions I've decided to focus on one thing. The music I'm making now has been originally created by African American musicians. Many Koreans nowadays admire Western artists and follow them blindly just because they find it very cool. But do they really understand this music? I asked this question to my friends and no one could give a correct answer. I also asked myself the same question. Why do I generally love, admire and follow this music? So I realized that people just create and sell music similar to the one they admire. And this doesn't necessarily mean they understand the basics.

"How would this music sound if it was created in Korea?", "Is there a chance for Korean r'n'b, soul, funk to exist in this industry?"

While working on the album I had that one specific feeling. That there are no people who would really think about the cultural appropriation and something like this. Does anyone even think about it? This needs to be thought over as soon as possible. For example, many people say they like D`angelo and start imitating his music. But they don't really wonder what influenced D`angelo, why he makes such music, how he became a singer and so on. It just seems to me that there may be people who are also interested in such things. Even if I am the only one possessed with this idea I will continue anyway. Even the word 음악 ("music" in Korean) itself consists of two parts 음 and 악. And the first one means 'sound' which is my main interest.
Do you give the same philosophic touch to the titles of your songs as well?
Not really. I didn't want to go deep into the meaning of the titles since I am still learning about music and how to make it. One first needs to learn how to choose the right names before giving them, right? I can tell you how I chose the titles for the tracks from the latest album. 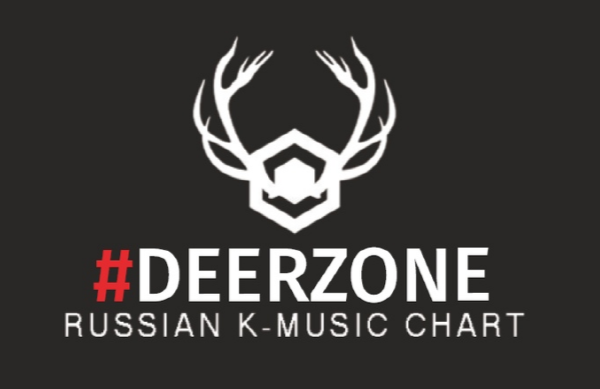